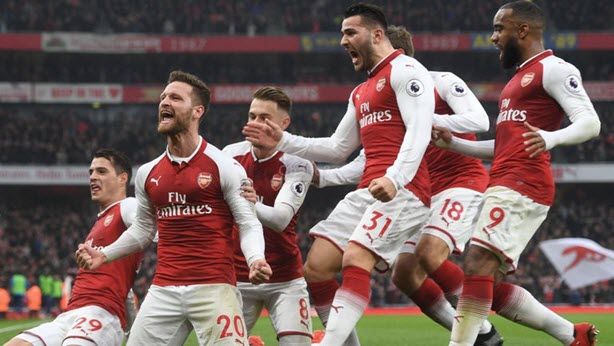 Arsenal wage structure has been pretty good since they moved to Emirates and the model has kept them competitive without over spending in the inflated market in recent years but with Premier League TV money allowing English clubs to spend big Arsenal are forced to hand out massive contracts to big names in the squad. Although they lost Sanchez but they managed to replace him with Mkhitaryan & Pierre-Emerick Aubameyang.