Aliko Dangote is a Nigerian businessman and the owner of the Dangote Group which now controls much of Nigeria’s commodities trade. In 2014, he was ranked as the 88th-richest person in the world and the richest man in Africa by the Bloomberg Billionaires Index. Over the years, Dangote has expanded into new business segments, including telecommunications, real estate, and steel manufacturing. As of now, Aliko Dangote had an estimated net worth of US$10 billion.

Check out the below article to know the complete information regarding the Networth of Aliko Dangote and His Earnings other Investments details. Also Check, How Much Money is Mark Parker and Hakeem Olajuwon Worth.

According to Africa Cradle, The Abuja Mansion is said to be $30 Million. 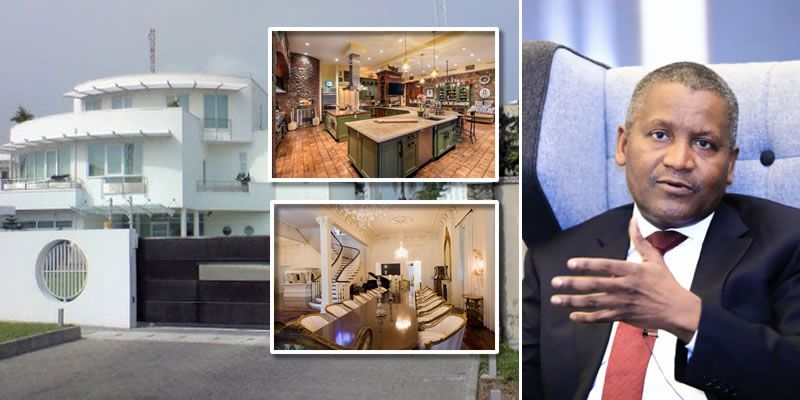 The garage of Aliko Dangote features the most expensive cars around the world such as Bentley, Maybach, Mercedes, and Bugatti. 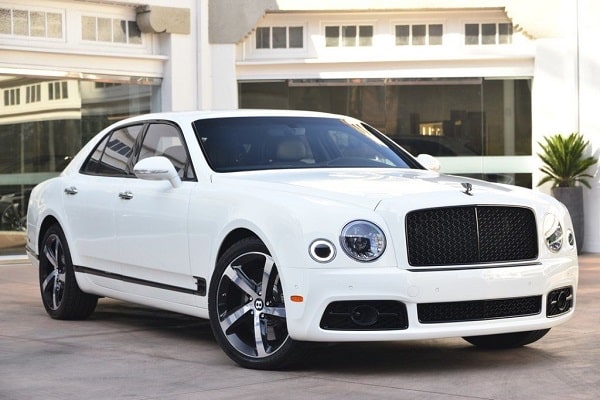 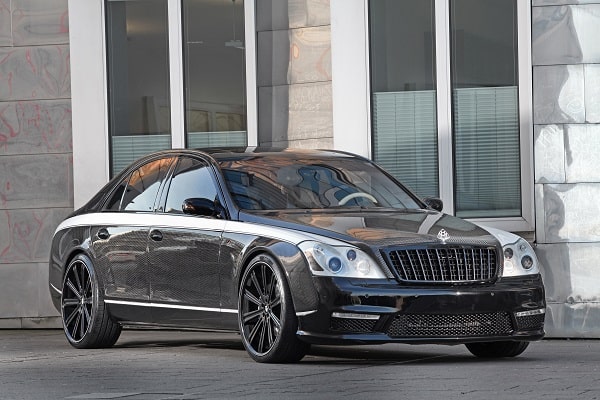 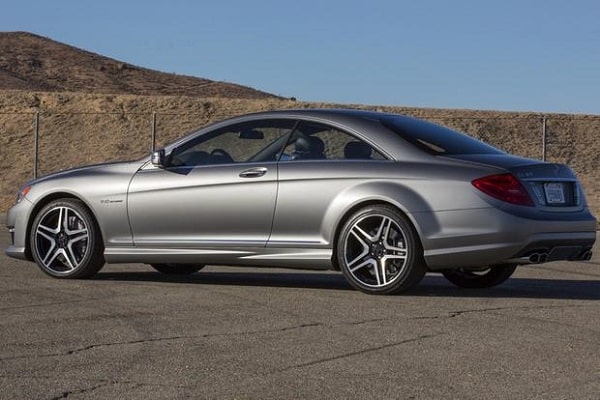 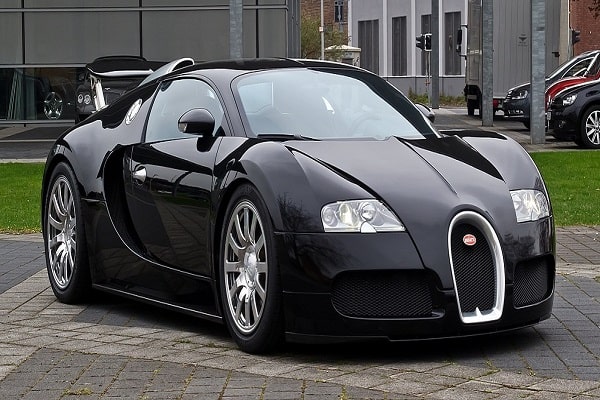 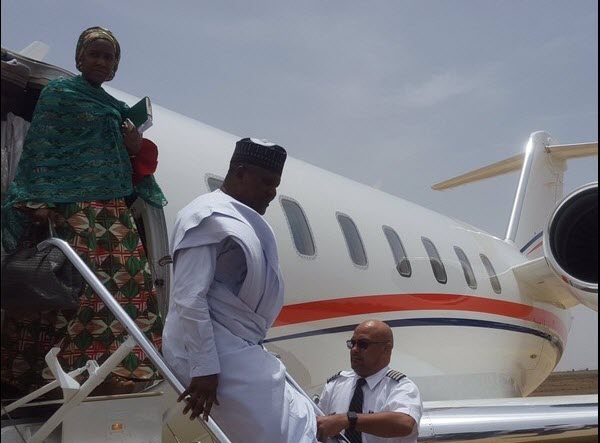 Aliko Dangote was born in Kano, northwest Nigeria, on April 10, 1957, in a wealthy Hausa Muslim family. His great grandfather was Alhaji Alhassan Dantata who was the richest man in West Africa at the time of his death in 1955. Dangote studied at Sheikh Ali Kumasi Madrasa, Capital High School in Kano then graduated from Al-Azhar University in Cairo.

After graduating from college in 1977, Dangote managed to convince his uncle to lend him money to start a business. He imports rice from Thailand and sugar from Brazil and sold those items in small quantities to consumers in his village at a lucrative markup. The venture quickly became successful and turned into a cash cow.

Dangote launched The Dangote Group in 1977. It is the largest sugar refinery in Africa, and the third-largest in the world, producing 800,000 tonnes of sugar annually. It owns salt factories and flour mills and is a major producer of rice, fish, pasta, cement, and fertilizer. It also has major investments in real estate, banking, transport, textiles and oil, and gas. Dangote has diversified into telecommunications and built 14,000 kilometers of fiber optic cables to supply the whole of Nigeria.

He expanded the company operations in 2005 by constructing a multimillion-dollar manufacturing plant. Each of his manufacturing divisions has since been separated into publicly traded companies: Dangote Sugar Refinery PLC., National Salt Company of Nigeria PLC., Dangote Flour Mills PLC., and Dangote Cements PLC.

As we all know, Aliko Dangote is a big fan of Arsenal football club. The billionaire is very enthusiastic whenever sharing about his willingness to buy Arsenal.

At the age of 20 years old, Aliko Dangote married a woman, but it didn’t last long either. Later, he tied the knot with Maria AD Muhammad Rufai, but they soon got divorced. The most recent relationship of this billionaire is with the Queen of Beauty of 2013 Sylvia Nduka. Aliko Dangote has 3 daughters named Halima Bello Dangote, Mariya Dangote and Fatima Dangote. He also adopted a son named Abdulrahman Fasasi.

Hope you like this Aliko Dangote Networth article. If you like this, then please share it with your friends… This above post is all about the estimated earnings of Aliko Dangote. Do you have any queries, then feel free to ask via the comment section.